Protecting your assets from probate PLUS lawsuits PLUS nursing home expenses

Is Medicaid Too Complex for Americans? 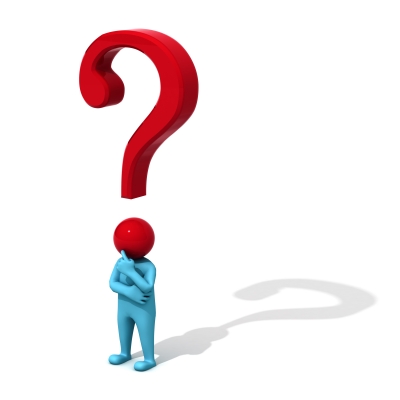 Medicaid complexity is a real problem. For those not familiar with program specifics, Medicaid - not Medicare - is the program Americans rely on to receive their long-term care. Long-term care is extraordinarily expensive – in fact, it is the single most expensive creditor Americans are likely to face.  Unfortunately, understanding the various Medicaid rules is a monumental task for the average layperson, and to properly qualify for the program and protect one's assets, it often it takes an experienced professional and a complicated asset protection plan.

Why is Medicaid so complex?  One reason may be due to the fact that Medicaid is a joint state and federal program, and planning to receive (either for you or for a client) this public benefit often involves tax planning, too.  Proper Medicaid planning requires an understanding of several complex bodies of law.

While some of these quotes are humorous, it is no laughing matter that Americans, by and large, do not realize that Medicaid is available to the middle class.   Protecting assets from long-term care expenses can enable a family to pass an inheritance on to their children that otherwise would not have been available; it allows for the recipient to enjoy an enhanced qualify of life while alive; and it gives peace of mind and security to the family members.

Here is a glance at what the courts have had to say about Medicaid complexity over the last thirty-five years.

The Second Circuit commented the absurdity of any law or regulation 7 subsections deep.  For example:

“As program after program has evolved, there has developed a degree of complexity . . . regulations which makes them almost unintelligible to the uninitiated . . . [a] draftsman who has gotten himself into a position requiring anything like [§139a(a)(10)(A)(ii)(VIII)(cc)] should make a fresh start.” Friedman v. Berger, 547 F.2d 724 (2nd Cir. 1976).

The United States Supreme Court has called the Medicaid laws:

The Second Circuit calls the Medicaid statute one of:

In a case arising out of Maine, the District Court called Section 1396a(a)17) of the Medicaid statute:

“one of the most completely impenetrable texts within human experience” and

Medicaid complexity is a problem for all Americans.  Most Americans will need some form of long-term care, and of those that do, such care may be a nursing home stay.  The average private nursing home room costs nearly six-figures every year, and the average nursing home stay is close to three years.  Medicaid is available to anyone who can qualify; unfortunately, there are many public misperceptions when it comes to Medicaid.  Contrary to public belief, a person does not need to be "poor" to qualify.

At this point in time, the laws are so complex that it is recommended that any person contemplating long-term care speak with an experienced elder law attorney.